WINE NATION TV is America's  First Wine Web/TV Show. Premiering in 2005, WINE NATION TV was initially broadcast  on both the internet (on Wi-Fi TV.com) and television (on Comcast Cable). 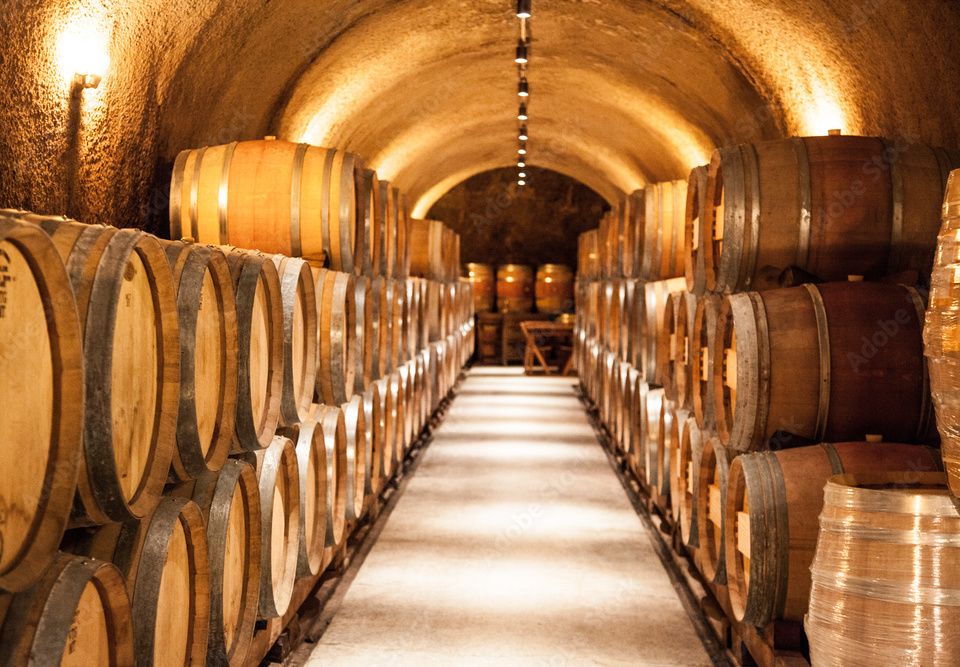 Richard ("RICARDO") Kanakaris, Executive Producer and Host of WINE NATION TV, has had an amazing and very accomplished career in the California Wine Industry. He is a Vintner, Wine Writer, Web Broadcaster, and Wine Manufacturer. He has extensive experience in Sales, Marketing, Public Relations, Sales Management, General Management, Production, Hospitality, Wine Television and Web Broadcasting and Wine Writing. During his four decade long career in the California wine industry he has met nearly every leading figure and has interviewed hundreds of them for both his wine magazine GRAPPA (1979-1984) and his web/television show WINE NATION TV (2005-Present).

Ricardo has worked as a Sales Manager for Nestle, the largest food company in the world, and owned and operated his own Winery in Monterey County for 12 years (1994-2006). He introduced the first wine web show in America WINE NATION TV in 2005.  He has consulted with dozens of wineries and restaurants and made wine for numerous celebrities and charitable organizations, including the Garland Appeal (Linda McCartney Foundation). He is introducing an innovative and progressive new wine brand in 2022. 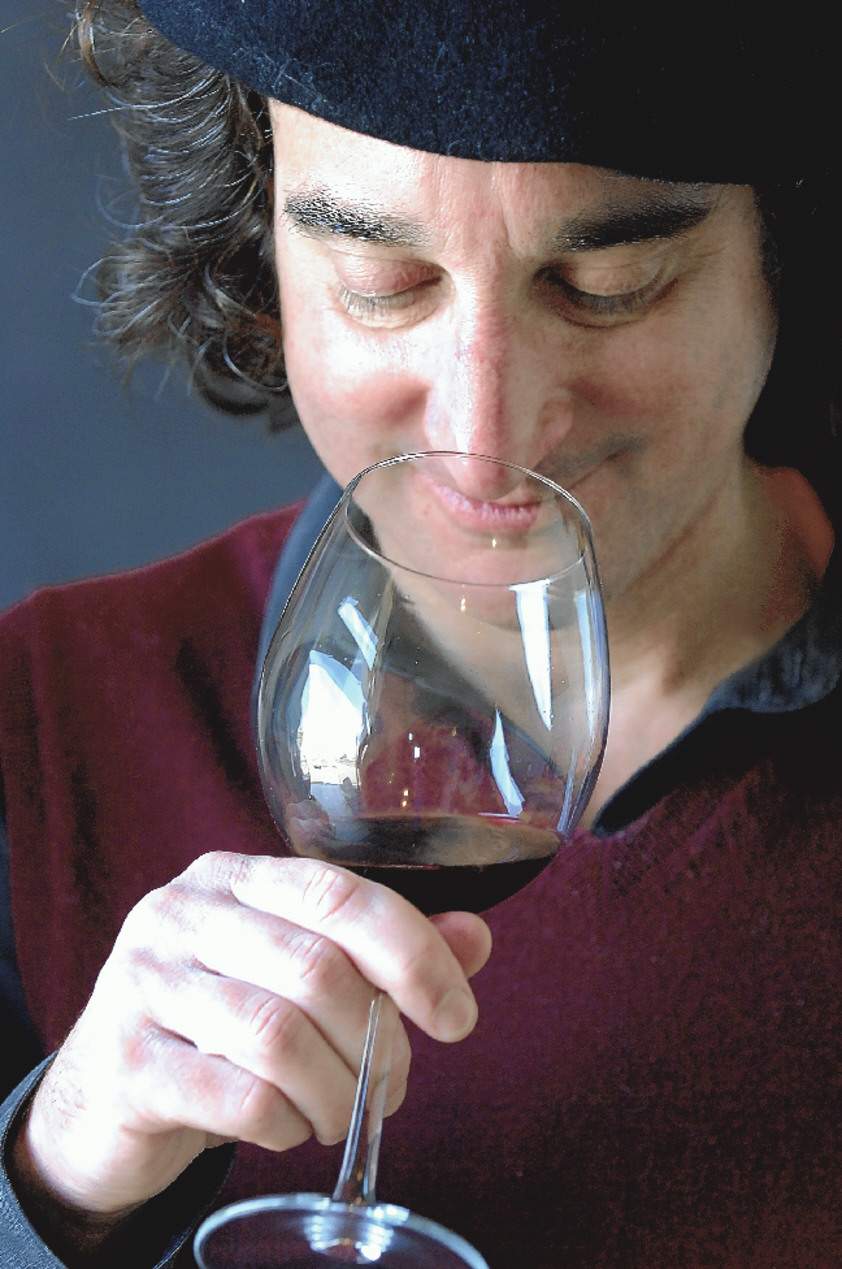